You Are Here Home : Weissman’s World Blog : The Human Face of InfoGov

The Human Face of InfoGov 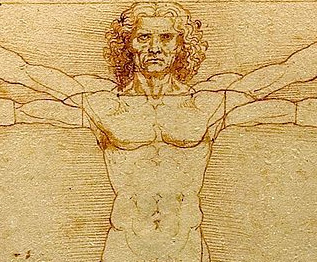 Solution marketeers and alarmist analysts love to flash the red lights of litigation support and audit compliance when making the case for information governance. But the problem with this is that neither of these reasons speak to the one Really Important Motive that lies at the end of the infogov path:

To better serve/enable/empower people, be they customers, prospects, employees, or other interested parties.

This point was sadly and forcibly driven home to me in recent months as I cared for two terminally-ill family members. I’ve already touched on a couple of examples (see When Paper Is The Best Technology and Just the Fax, Ma’am), and here a couple more:

I could go on, but I won’t for fear of offending more sensibilities than just my own. Suffice to say that these infogov-related incidents were painful for the family and disruptive to the institutions involved, which then had to spend time and effort addressing what went wrong.

I’d like to say that this story has a happy ending, that the funeral home, the hospital, the rehab facility learned their lesson, but they didn’t. It’s clear to me that the powers-that-be in each of these places – as is the case in so many – are more concerned with being right than with doing the right thing. The shame of it is that they could make some relatively small changes in their information-handling and make life better for both themselves and their constituents. But I’m sure they won’t.

And that’s a shame, because, to me, THAT is what infogov is really all about.