You Are Here Home : Weissman’s World Blog : Dell & EMC: It’s Them, Not You 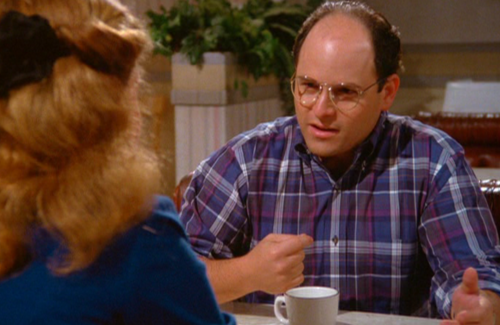 It’s been two weeks since the news broke about Dell’s intention to acquire EMC, and while there’s been a great deal written about it – three especially interesting takes are here, here, and here – there’s one ECM-related perspective I haven’t seen that want to be sure you fully understand:

This deal is all about their corporate good and not serving you better.

We’d all like to think that protecting our interests as customers is top-of-mind in the companies’ boardrooms – I mean, don’t we always? But the likely truth is that the transaction has as much to do with taking care of us as the Red Sox sale 10+ years ago did with improving the fan experience. Sure, the new team owners refurbished Fenway Park and underwrote three World Series titles, but make no mistake: the original deal was steeped in real estate and broadcasting opportunities, not wins and losses.

Dell buying EMC is similar in that the deal is steeped in something other than what we as interested parties would like to believe it is. In this case, Dell is doubling down on its commitment to the enterprise, especially in storage and integration. This isn’t to say that the company will quash EMC’s efforts to modernize its ECM-related offerings. But it isn’t making the acquisition to reap those potential and far-off rewards, either – and my guess is that their powers-that-be don’t even know those rewards are out there.

If you have invested in EMC’s ECM technologies, then I hope your Spidey sense is tingling with the prospect of impending vulnerability. I don’t believe Dell will out-and-out abandon you, as they’ve got nothing of their own to transition you into. But I do think you’ll be an afterthought in the new combined organization – and you may well find yourself spun off as part of some follow-on activity.

So be prepared and remember: it’s them, not you.