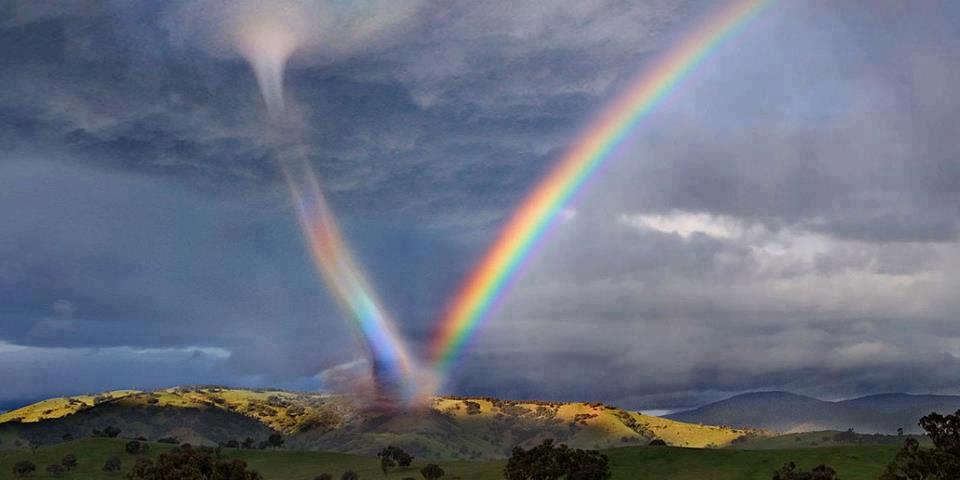 “There are three degrees of untruths: a fib, a lie, and statistics.”
– likely Sir Charles Wentworth Dilke, 1891

I love market research. I used to do market research as a principal career focus, so I can tell you that market research findings indeed can be interpreted to conclude anything you want them to. And I can attest to the fact that analysts can take editorial license that can distract from what the research actually says.

But only if you let them!

Here’s what I mean:

The IGI Annual Report 2015-2016 and InfoGovCon Research’s Information Governance 2016: The State of Enterprise Information both are informative and useful reports for anyone seeking an expert take on the state of information governance today. What’s most notable about them, though, is how different they are in terms of general tenor!

IGI’s is one of perfume, unicorns, and rainbows, while InfoGovCon Research’s is stark, doomy, and gloomy, and if you’re not careful, you’ll color accordingly the way you interpret what each one says – at which point you may unwittingly further some analysts’ agenda rather than your own.

The two works cited here have to be read in their entirety in order to appreciate the cumulative effect, but here are a few examples to illustrate my point:

Now, here’s the kicker: in the end, both reports reach largely the same conclusions! Parse the preceding snippets to remove the tone from the findings and you arrive at the following:

I can’t argue with any of that.

This is the point where you come in, as armed with these findings, you overlay your own context to determine what it means for you. That’s what I do for ourselves and what we do for our clients – and it never fails as long as everyone is open to the pursuit of real-world practical input.

I once had a competitor in the report-writing business who gleefully told anyone who would listen that “the higher my market forecasts, the more reports I sell.” I hated hearing this almost as much as his clients did, and whenever I’ve since dived into the snark tank, I’ve tried to be clear about what’s fact and what’s opinion.

This is what I’m encouraging you to do: stay focused on what the key points are, and not what they sound like. Then you can make anybody’s analysis work for you.

Need an Information Roadmap? First Know Where You Are

Doing Information Right: Where Do I Begin? 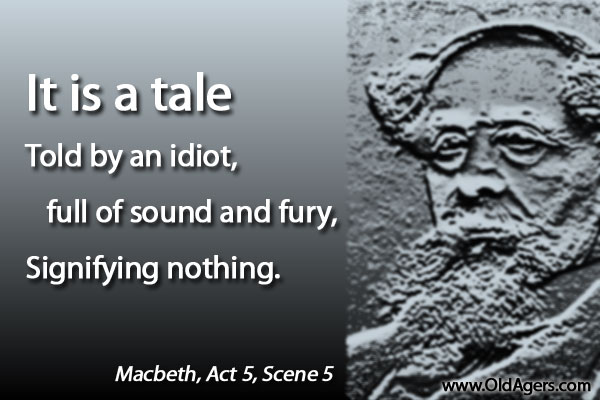 Is Your Information Governance Mostly Sound and Fury? 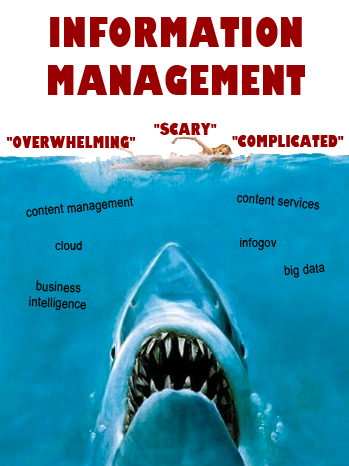 Information Management: It’s Safe to Go in the Water 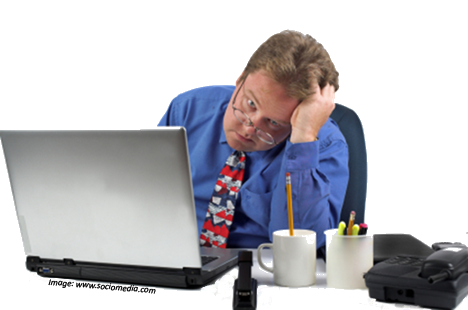