It may sound like a question for a beauty pageant contestant, but it’s an important one for anyone with information governance aspirations:

What does Change Management mean to you?

Ask an IT director or a project manager or a technologist, and they’ll probably say something like “it’s how we control the requesting, approval, and implementation of system modifications.”

Ask a businessperson or an HR director or a behaviorist (or me!), and you’ll likely hear something to the effect of “it’s the people side of organizational operations.”

Different responses, yet both are correct, each in its own context.

To be sure, both groups are talking about altering the state of something (a solution stack and a mindset, respectively). But the parties of the first part are referring to technology, while the parties of the second part are speaking of psychology.

And therein lies the rub.

Process regimentation can be a comfort to people who live and die by mandates and metrics the way your techies do. However, people used to doing more of their own thing will resent – or, worse, undermine – a newly-imposed procedure they don’t understand or agree with.

So while both groups embrace the notion of “change management,” they don’t use it to describe the same thing. Your job is to pay heed to who uses it in which way, and define your programs accordingly. 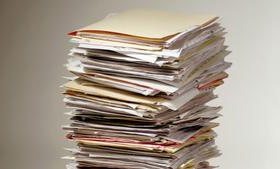 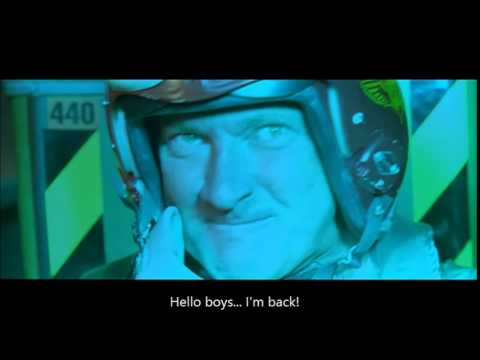