You Are Here Home : Weissman’s World Blog : Blockchain is Real, But Still Not for Everybody

Blockchain is Real, But Still Not for Everybody 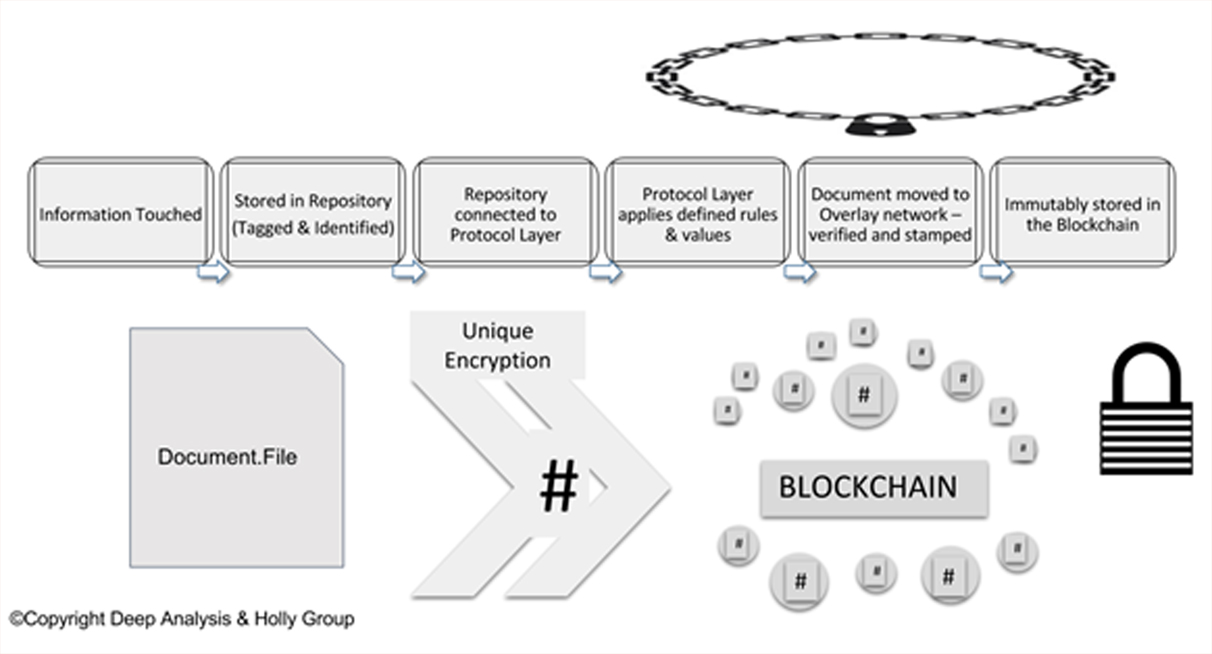 I have conversations every day with people who believe either (a) blockchain is just another overhyped new technology being foisted upon us by unscrupulous vendors, or (b) it’s the solution to all their problems. Neither of these, of course, is correct.

As written and discussed before in this space (and plenty of ‘elsewheres,’ too), blockchain has the potential to be wholly transformative, especially in places like transportation, health care, pharma, etc. – you know, where it is critical that records be non-repudiable and immutable. So while it’s true there is plenty of hype, it’s not without practical foundation.

At the same time, blockchain is no panacea. It’s new, so it doesn’t yet have much of a track record. It’s technically complex and expensive to implement, and there isn’t a universal standard to design to. (Which is to say, there are several to choose from, and but no one extant.) Most importantly, though, not every business process requires its approach to record-keeping. So besides being not for the faint of heart, it’s not especially well suited for general use either.

The Feds Give Blockchain a Nudge

With this now as context, let me next put you onto two announcements this week that inch blockchain toward the middle ground between our two scenarios. First, the U.S. Food and Drug Administration has launched a pilot program utilizing emerging technologies like blockchain to track certain prescription drugs as they move through the supply chain. And second, the National Institute of Standards and Technology has issued early recommendations for using blockchain to secure smart manufacturing processes.

Neither of these two items unto themselves will have an immediate impact on blockchain’s development and use. However, the both speak to the support the technology is receiving at the Federal level – which can only help – as well as to its likely verticalization in the end.