You Are Here Home : Weissman’s World Blog : Legacy Content Migration: The Crowd Has it Wrong 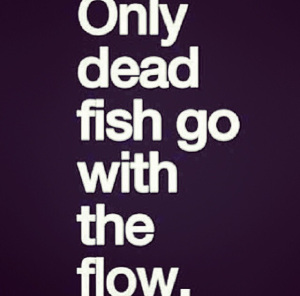 A few weeks ago, I used this space to wonder how top-of-mind content migration is among organizations whose legacy solutions are more than 8 years old – which, it turns out, accounts for more than 75% of those in service. There was nothing scientific about this query, but the core responses received were illuminating nonetheless, and I thought I’d share them here.

If these sentiments indeed are representative of the broader marketplace, then I fear for those organizations who were early-ish jumpers onto the content bandwagon – especially the smaller ones, who may not have the resources to deal with the migration emergency that will soon land on their heads.

The simple fact is that they – and you – are going to have to move your stuff, likely sooner rather than later. And you’re going to find out the hard way – because no one will tell you ahead of time – that the cloud is no easier to move to than anyplace else. So the time to start thinking about all this is now, or last month, or last year. Waiting for something to happen to then force your hand just isn’t in your best interest.