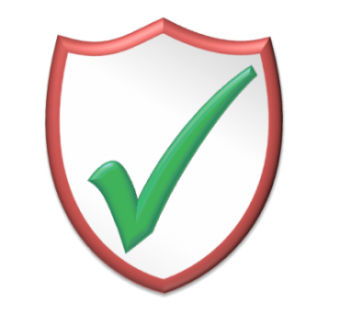 Want to know whether something’s a fad or an actual trend? Keep tabs on the job requirements being posted for positions related to the issue you’re investigating! Companies tend not to want to throw money at things they don’t believe have traction, so if they’re asking for it, chances are it’s real.

This is precisely the case where compliance meets information governance, as an increasing number of job postings include language that speaks to both of these disciplines. So if you’re looking to enhance your career prospects in either one, then you may find the following bits of painfully-gained wisdom to be especially useful as organizations seek people with these twin skillsets.

These are my top 7 – what would you add?

4 Signs Alfresco Is All Growed Up 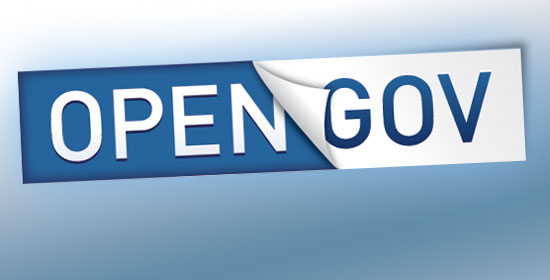 Open Government Today: “The Harder I Work, The Behinder I Get”