Today’s post ties up our recent Election Season political theme by shifting the focus from policies to process. 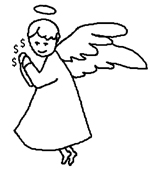 Specifically, the Social Security Administration reported last month that it sent 55,000 stimulus checks worth $18 million to people who turned out to be deceased! Surprisingly, 41,000 of those payments were returned – presumably by people other than those to whom the checks were made out.

This mistake was both expensive and embarrassing; that’s undeniable. But the fact is that the process used to distribute that money worked just fine! People were identified according to the mandated criteria, the checks were cut, and the money was mailed to the address on file – just like it was programmed to be. So what went wrong?

Lessons Learned
Good processes can go bad when there’s a flaw in the logic behind them – remember, like any computer, a workflow or BPM engine will do only what you tell it to do, not what you mean for it to do.

Social Security’s problem was said to be a function of “clerical errors” and a failure of individual states to notify the agency that the people in question had died.

What this says to me is that no one thought to ask the question, or more specifically, no one programmed the system to query the right field in the right state database to look for an entry marked “Deceased: yes.” So it was a human problem, not a systems issue, and it speaks directly to the need to be thorough in your planning and complete in your simulations – especially when you’re talking about a process that touches multiple systems in multiple departments.

Signed up to join Weissman’s World yet? It’s FREE, and it gives you immediate access to valuable ‘how-to’ goodies AND exclusive audio interviews with industry movers and shakers! (All also for free … at least for now.) Just fill out the form and you’ll be instantly added to the list. Or if you need help with a specific issue, just send me an email! 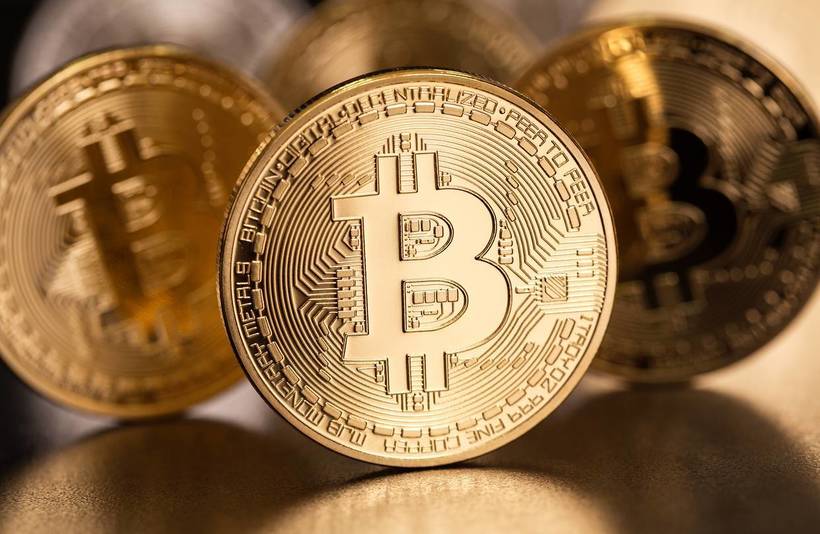 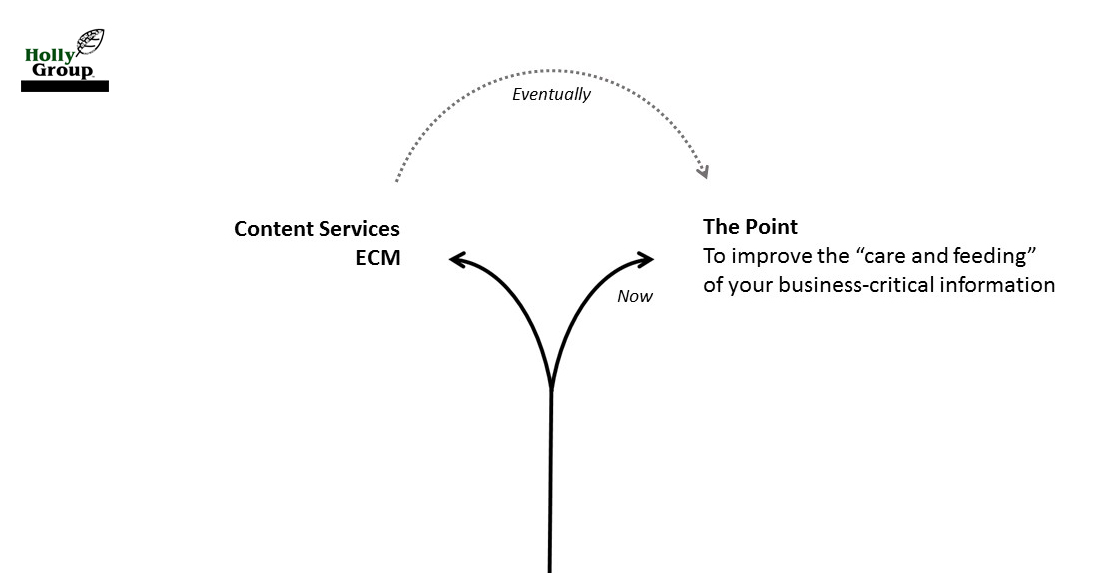 Debate Over “Content Services vs. ECM” Misses the Point 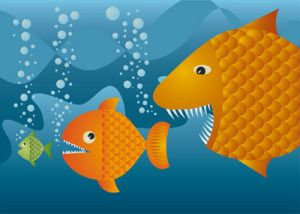 OpenText / Documentum Deal Closes. What Do I Do? 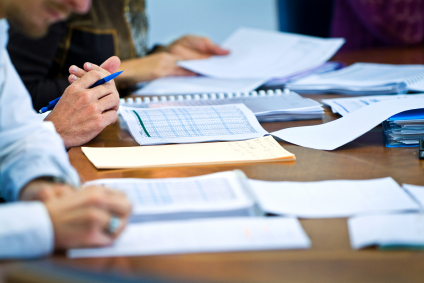 When Paper is the Best Technology 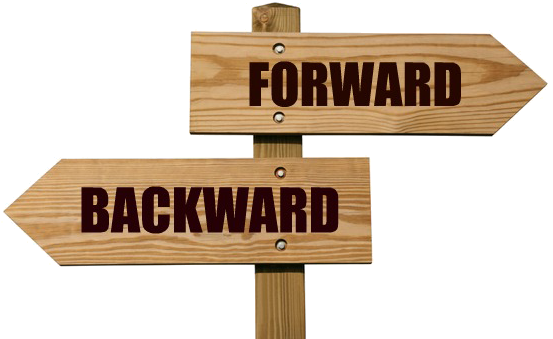